This video was made a couple of months back. There are links in the notes to the various boards used  if you watch it on YouTube. 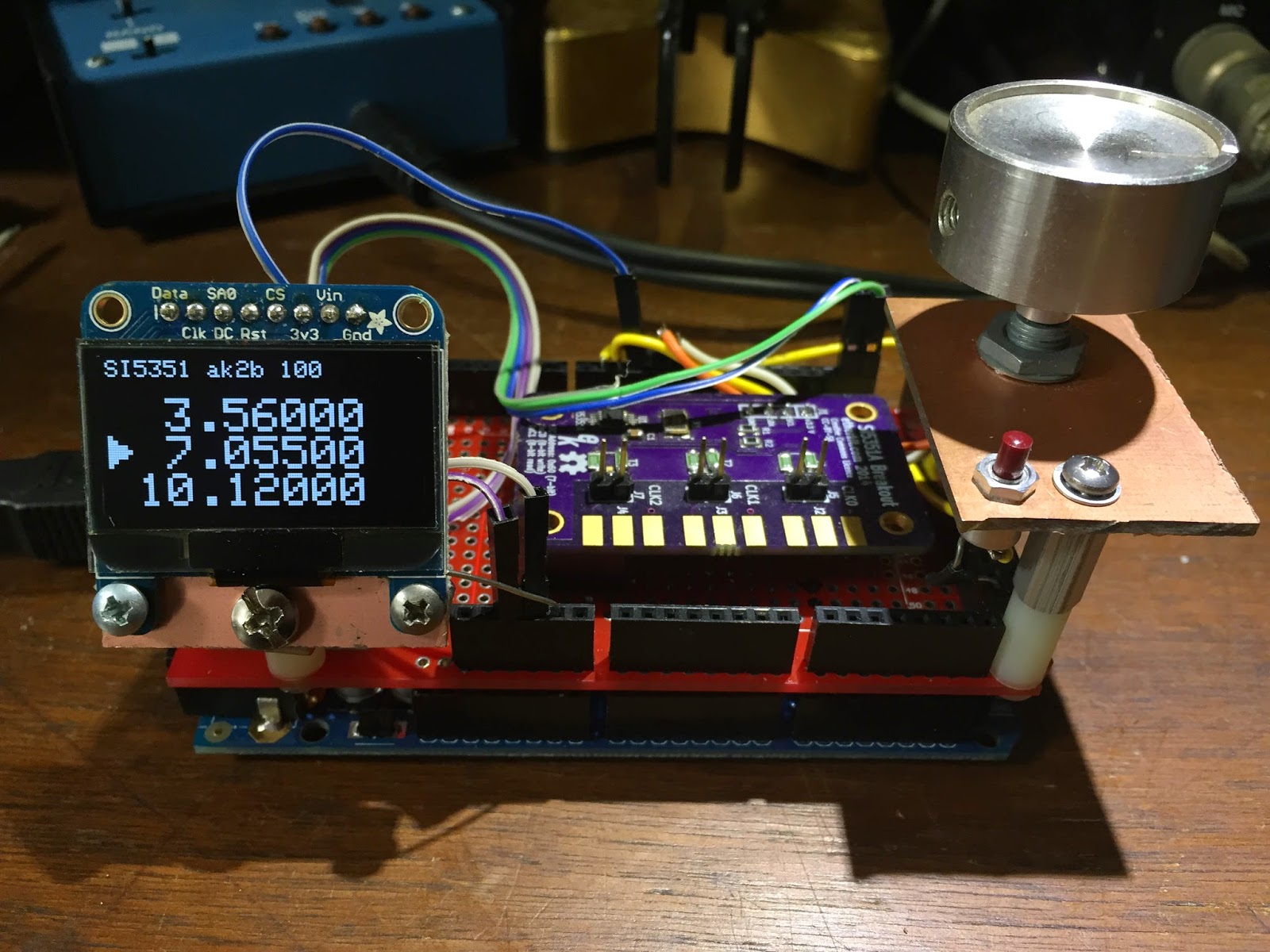